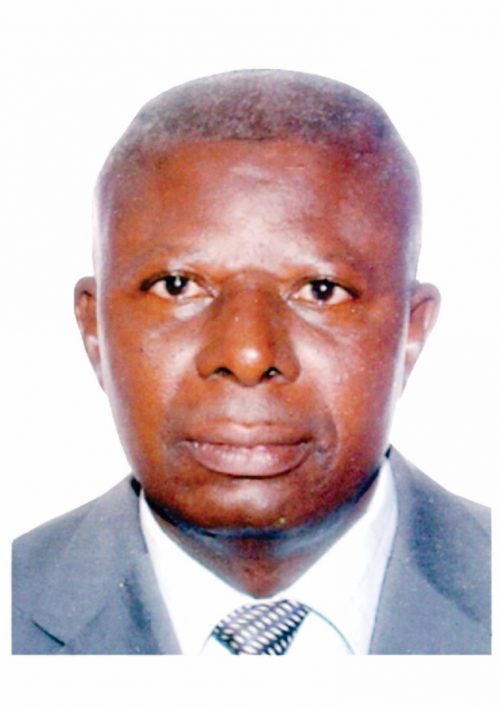 He was born on 7th April, 1947. He holds a Bachelor of Arts (Hons) Degree in Sociology from University of Ghana, Legon. Mr. Boakye joined the Ghana Commercial Bank soon after graduation in 1973 and worked with GCB until his retirement in April 2007. During the period, he attended numerous training courses within and outside Ghana.

Mr. Boakye rose through the ranks in various branches, between 1981 and 1997. He was the Branch Manager for Techiman, Wenchi, Anyinam, Tema Fishing Habour and Industrial Area Branches.

Between March 1997 and July 2002, he served as Area Manager for Cape Coast zone and Tamale zone. Mr. Boakye was appointed General Manager for Banking Inspection Division, Head Office in July 2003, a position he held until his retirement in April 2007. He is currently a Director of Premium Bank Ltd. and a member of Oxford Kingdom International School Board of Governors.