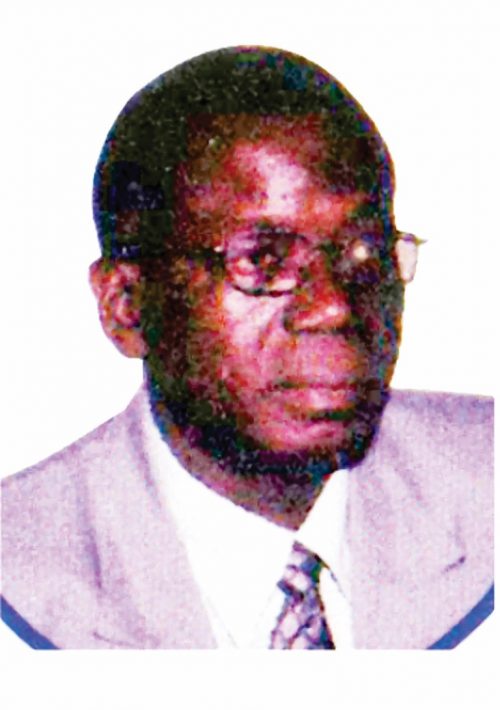 He was born on 9th September, 1944. He holds a Bachelor of Science (Hons.) Degree from Kwame Nkrumah University of Science and Technology, Kumasi. He also has a Master of Science Degree in Agriculture Education and a Certificate in Agricultural Mechanization from Utah State University, USA.

Mr. Kyei, started work with Ministry of Food and Agricultural, Mechanization and Transport Department. Between 1971 and 1985, he was the Counterpart Engineer in the FAO/UNDP Mechanization Training Programme based in Tamale. He joined National Investment Bank (NIB) as a Project Officer in 1985.

In 1993, he was posted to the Development Banking Division at the Headquarters where his duties included project appraisal and supervision of projects in the loans portfolio of NIB.

In 1996, He was appointed Acting Head of Advances and Credit Control Department of Commercial Banking Division of NIB. In 1998, he was promoted to Senior Manager in charge of projects in Kumasi Area Office of NIB. Between 1997 and 2000, he was in charge of Loans Supervision of NIB with the rank of Deputy Chief Manager.

In 2001, he was appointed Head of Credit Appraisal Department of NIB and in 2003 General Manager, Credit Administration and Development Banking Division of NIB.

He retired in 2004 and is currently the Managing Director of AU Development Consortium Ltd. and a Consultant to Pambros Salt Industries Ltd.